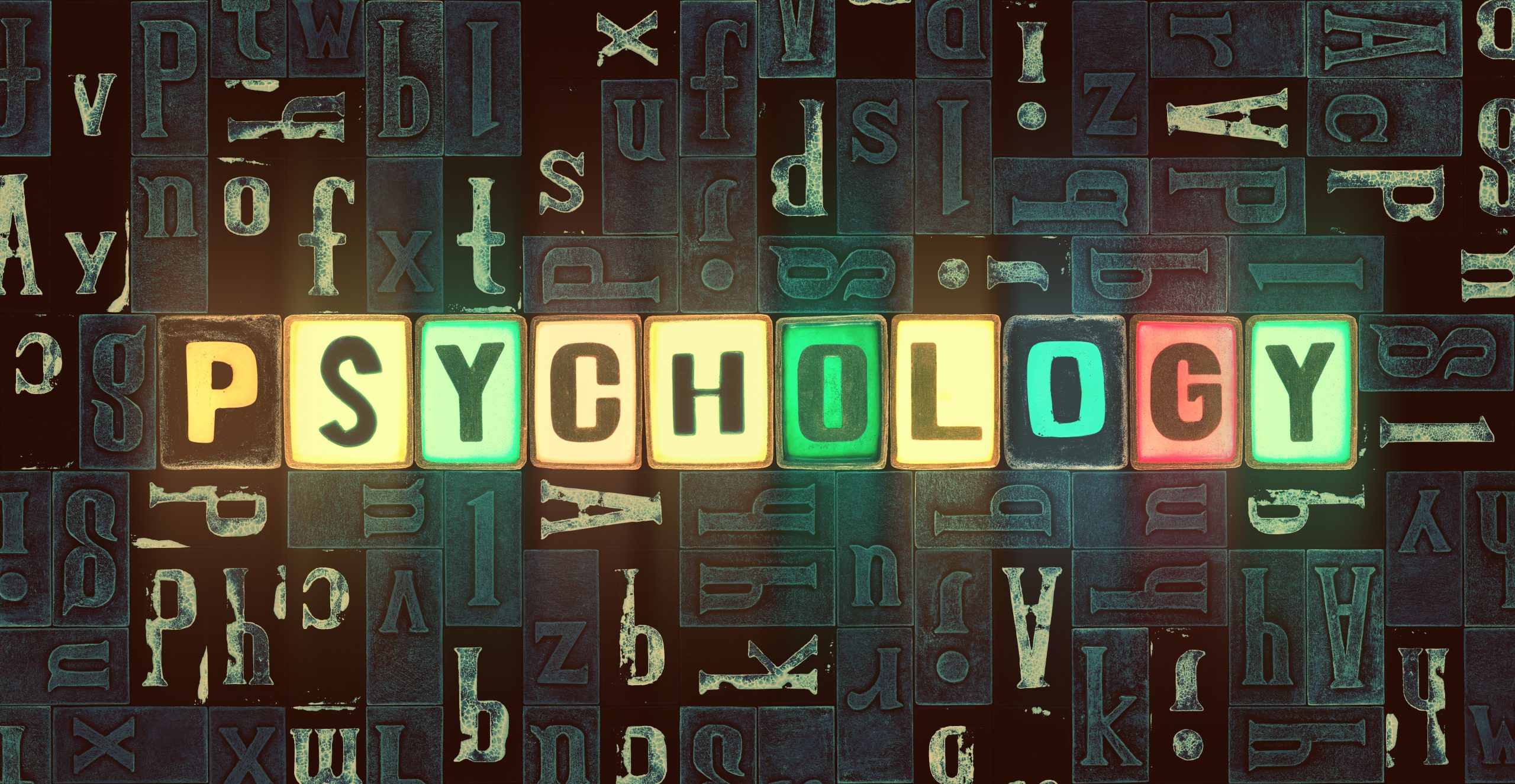 A lot of research has been done to figure out which dimension is better in predicting an employee’s satisfaction and performance at work. After extensive research, there is an agreement in the scientific community that it is conscientiousness.

A conscientious individual tends towards achievement, orderliness, self-discipline, and self-efficacy.

Proceedings of the National Academy of Science takes an in-depth look into what makes conscientious people the easiest predictors of job performance. The forthcoming research also examines why the conclusion might be untrue.

Michael Wilmot led a team of scientists at the University of Toronto and conducted a thorough analysis of 92 studies. The aim was to explore the connection between the personality trait and different occupational variables such as job satisfaction, procrastination, competence on the job, burnout, adaptability, organization, etc.

Scientists found strong evidence to support the claim that the trait is highly predictive when it comes to job performance.

Wilmot and his team said that the trait refers to an individual’s ability to work hard, stay organized, show self-control and respect for rules, and respond to others. They were able to present a quantitative and comprehensive review of its effects in the literature.

The results show that conscientiousness shows positive results for 98 percent of the variables, which shows its strong and inescapable influence on the variables.

The relationship between job performance and conscientious employees is pretty strong, but researchers found some fascinating exceptions.

The scientists found that it is not a strong performance predictor in occupations that qualify as high-complexity. They are the jobs that need high brainpower, like lawyers or analysts.

They are capable job performance predictors for occupations of low-to-medium complexity like customer service.

The researchers found that above-average conscientious individuals are likely to do well in health care and law enforcement.

The graph shows occupations where conscientious individuals are most likely to do well.

The scientists suggest that organizations must focus more on harnessing the aptitudes of conscientious workers. Their analysis shows that they are motivated by predictability, status, and acceptance. To maximize their potential, the companies must focus on creating organizational frameworks that assist these individuals in maximizing their potential.

They concluded that the pervasive occupational effects of conscientious personality traits are rare. The researchers made a conclusion based on centuries of research and a wide range of findings. They also emphasized that it is a capital resource, and every organizational, societal decision-maker and individual must take full advantage of it.