Big 5 Personality Test (Get Your Result by Artificial Intelligence) 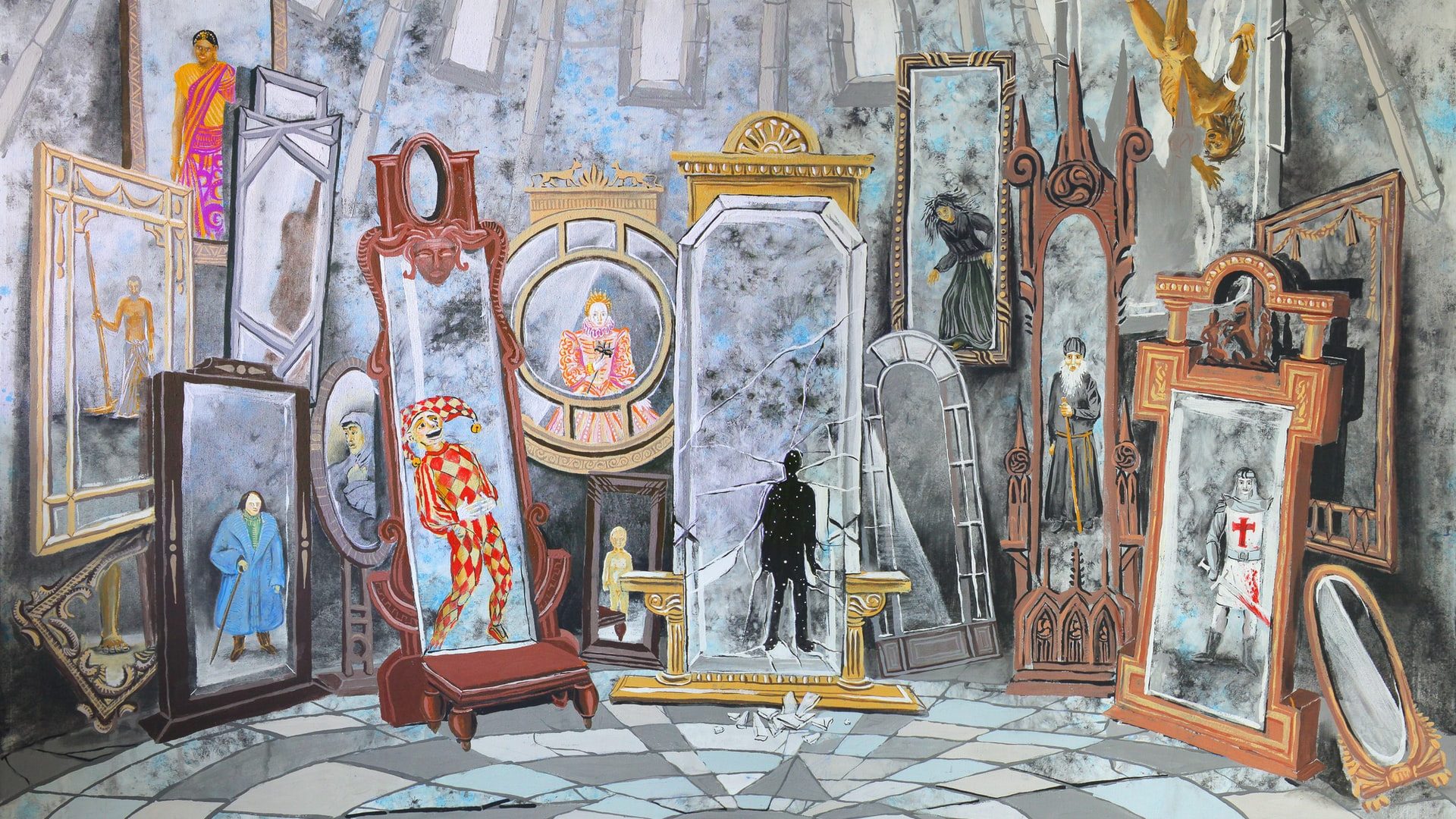 In this article, you can take a free online test to get your Big 5 Personality Traits score. The test uses artificial intelligence to give you deep insights into your personality. Yes AI has evolved recently so it can do that.

The Big 5 personality traits theory is one of the most respected theories in the scientific community to help understand human behavior.

The test is based on the big 5 personality theory. Several independent researchers found and defined five broad traits. These traits were based on empirical and data-driven research.

Raymond Christal and Ernest Tupes were responsible for presenting the initial model. It was based on the work that was done in the 1950s at the U.S. Air Force Personnel Laboratory.

The five-factor model of personality was introduced in 1990 by J.M. Digman and the idea was extended by Goldberg. He took it to the highest organizational level.

What Are the Five Personality Traits?

Researchers have concluded that there is a science to people’s personalities. Every individual regardless of nationality, gender or age comprise of five basic traits and they are:

These traits are also known as OCEAN. The traits identified as the big five help understand one’s personality.

Here is an overview of the big five traits:

People who are interested in learning and experiencing new things get a high score in openness. These individuals are imaginative, insightful, and have a wide range of interests.

Here is the difference between personalities of people scoring high and low in openness.

Individuals with a high level of conscientiousness are prompt and reliable. Their main traits include being methodic, thorough, and organized.

Here is an overview of the personalities of high and low-scoring individuals.

The extroverts get energized by interacting with other people. The dominant traits of extraversion are talkative, assertive, and energetic.

These individuals are compassionate, friendly, and cooperative. People that have low agreeableness scores are distant.

Here are the main aspects of high and low scores in agreeableness.

Here are the things the low and high scores in neuroticism tell you about people.

The big five personality assessment offers valuable information that can be used by the employees and the employers.

Here are a few ways it can be used:

The results of the test can be used for finding the most suitable career path. It lets you know whether the role you are applying for is for you or not.

People who get a high extroversion score are comfortable in a crowd and tend to not easily get nervous.

If you score high in extraversion and have a job where you must meet tight deadlines or work in an isolated cubicle, then work will not be fun. Working alone and being under pressure does not suit your personality type.

The test results can help you to identify a new career or role that is a perfect fit for your personality.

Organizations can use this test to identify candidates that are ideal for the role they are recruiting for.

The recruiting process starts by looking at the responsibilities of the role and culture of the company and matching them with the candidate’s personality traits.

After identifying the personality of the position, the big five personality traits model can be used to assess how well each candidate applying for the job fits the culture of the organization and the position they are hiring for.

The Universality of Big Five Traits

McCrae and his colleagues discovered that the big five traits are pretty universal. A study looked at people belonging to fifty cultures and found out that the five dimensions are effective in describing personality accurately.

Many psychologists believed based on the research that the five personality dimensions also have biological origins along with being universal. David Buss, a psychologist, proposed that the evolutionary explanation of core personality traits suggests that these traits represent vital qualities that shape people’s social landscape.

According to research, environmental and biological influences play an essential role in shaping people’s personalities.

Longitudinal studies suggest the big five personality traits stay relatively stable over adulthood. There was one study that found that the personality showed little change over time because of adverse events in life.

The five big personality traits represent broad personality areas. Human personalities are complex and each individual can display behaviors across these different dimensions. We offer Big Five Personality tests on our website. Our AI-assisted tests can help in identifying which basic trait you belong to and assist in making smart professional choices