How Can You Define Personality? 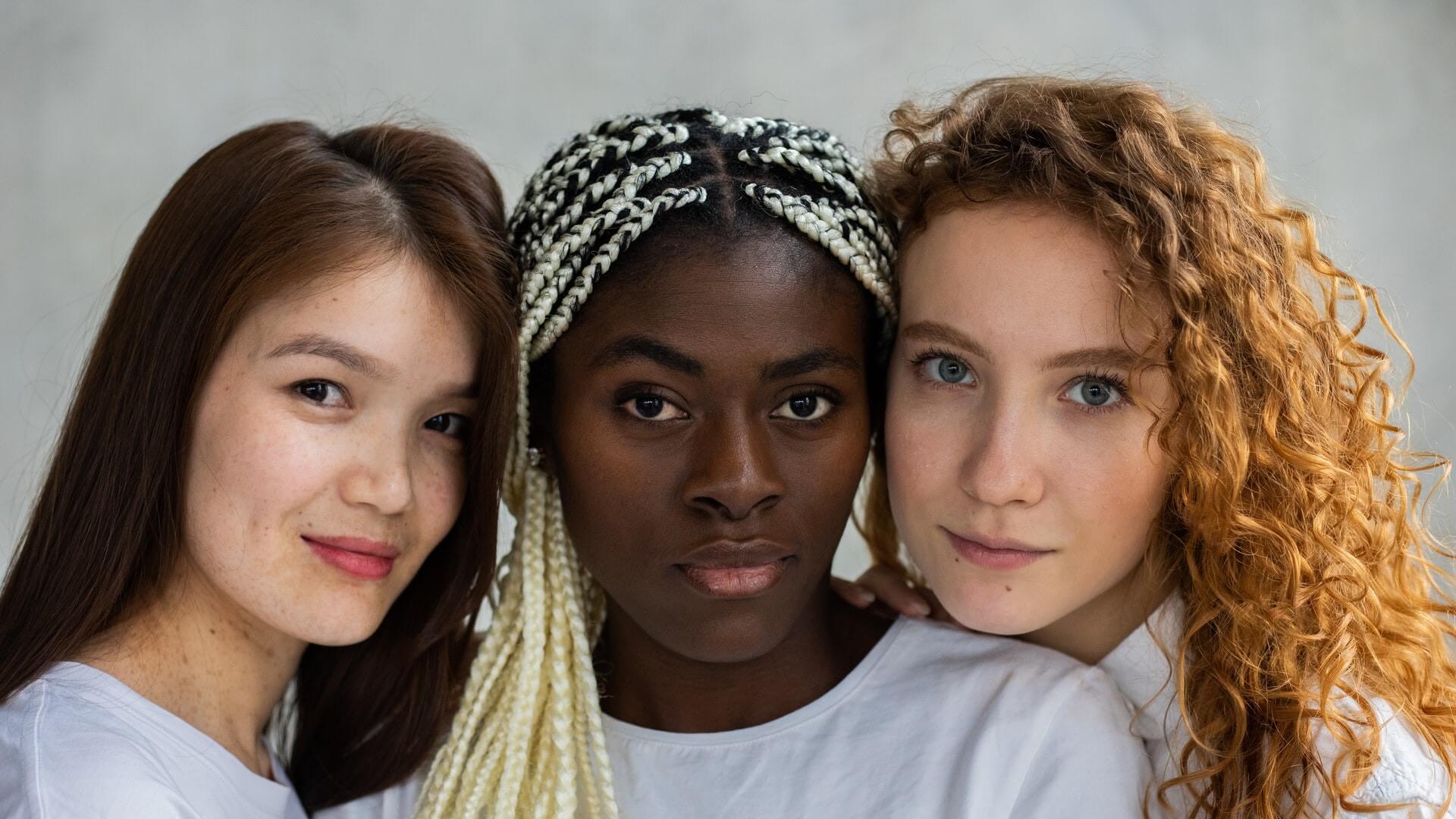 The layman’s definition of the word personality is something that tells the characteristics of a person. The most common terms used in daily life are identity, predisposition, or character. Extensive definitions are used by scientists to define personality.

Randy Larsen and David Buss, American psychologists, gave a definition that says that the personality is an organized and stable collection of psychological mechanisms and traits in humans that influence their interactions and modifications to the physical, social, and psychological environment.

To define personality, it is essential to address three main questions:

The keywords mentioned in the definition of personality are:

The personality of a human being is stable. People hardly experience any personality change in their life. If there is any change, then it is slow and limited, and it is often a result of life-changing experiences or trauma.

Personality comprises of mechanisms and properties

Personality is a part of you and always stays with you. It is always present and impacts a person’s feelings, behavior and thinking. No matter where or with whom you are, the personality is going to be there, assisting you to adjust to the situation in the best possible way.

The personality plays a vital role in helping you survive and efficiently handle daily challenges, which means that personality is physiological as well as psychological. According to the research, personality is influenced by different biological needs and processes.

Some determinants impact the differences and development of a personality, and they are as follows:

One question that is constantly asked is whether personality is acquired or innate. It has been a topic of discussion among scientists and philosophers for centuries. John Locke and his philosophers believe that personality development is a question of education or nurture. Newborn babies are a clean slate, and educators can shape them as they want.

Jean-Jacques Rousseau has an opposite vision and claims that the main influence on a human’s personality is heredity. Rousseau believed that the development of a child follows a biological timetable. The parents do not play a role in shaping the personality of a child, which is probably why he sent his kids to an orphanage.

Twins research is now generally known for the extent to which the environment and heredity influence a personality. Characteristics such as conscientiousness, agreeableness, extraversion, openness, and neuroticism are innate for 20% to 45%. The rest of the characteristics are shaped by influences caused by the environment, such as friends, parents, school, etc.

Which personality type suits me for love and romantic relations, find out the answer using Artificial Intelligence

Apart from influences from school and education, culture is also a vital influence on the development of a personality. There is a distinction between collectivistic and individualistic cultures.

In individualistic cultures like Europe and America, there is a lot of influence on personality development, whereas in collectivist cultures like Panama and Indonesia a lot of value is put to the group interest.

Individualist cultures stimulate the qualities of independence, assertiveness, and self-confidence. The same is true for qualities such as loyalty, friendliness, and modesty in a collectivist culture. It leads to Europeans believing that Japanese are shy and submissive whereas Japanese find Europeans to be selfish and bold.

The research among bilingual people shows that language plays a partial role in cultural influences. Bilingual personalities are more diverse because they are influenced by more than one language. The study takes Americans and Mexicans into consideration, who are fluent in Spanish and English.

Usually, Mexicans are not too extroverted and are less conscientious and agreeable than Americans. Bilingual Americans or Mexicans who are fluent in English and Spanish are more extroverted, conscientious, and agreeable than people who speak only one language. Learning another language contributes to personality development as it evolves to adapt to the different cultures that the new language brings.

The lexical hypothesis states the number of words required to describe a characteristic depends on the importance of the characteristic. Studying a language helps to find which traits are of utmost importance in a certain area of the language. You can also compare different languages and find the traits that are considered vital in regions of a language.

Researchers using lexical hypothesis as a starting point have a huge task in front of them. They use dictionaries to group all the words of a language that are used for describing personality characteristics in a cluster. They repeat the same process for multiple languages.

In recent lexical research, twelve languages that were chosen for the study show there are at least three personality trait clusters known as agreeableness, extraversion, and conscientiousness.

The majority of the personality researchers now support the Five-Factor Theory that describes five broad personality dimensions are composing human personality, and they are:

You can take the personality test on our website to get your personality profile. Our tests are efficient, reliable, and easy to take.

Personality disorders are caused by a lot of different factors, such as:

Some personality traits are linked to certain illnesses. The illnesses are arthritis, heart disease, peptic ulcers, headaches, and asthma. Shyness is often connected to a short life span.

But the claim that health affects personality traits is a bold one. Chances are that the personality of individuals is unique because different factors have different impact on everyone’s life.

Knowing one’s personality traits is important because it is valuable information that helps people in making crucial career decisions. Take an easy personality test on our website and know your dominant traits.