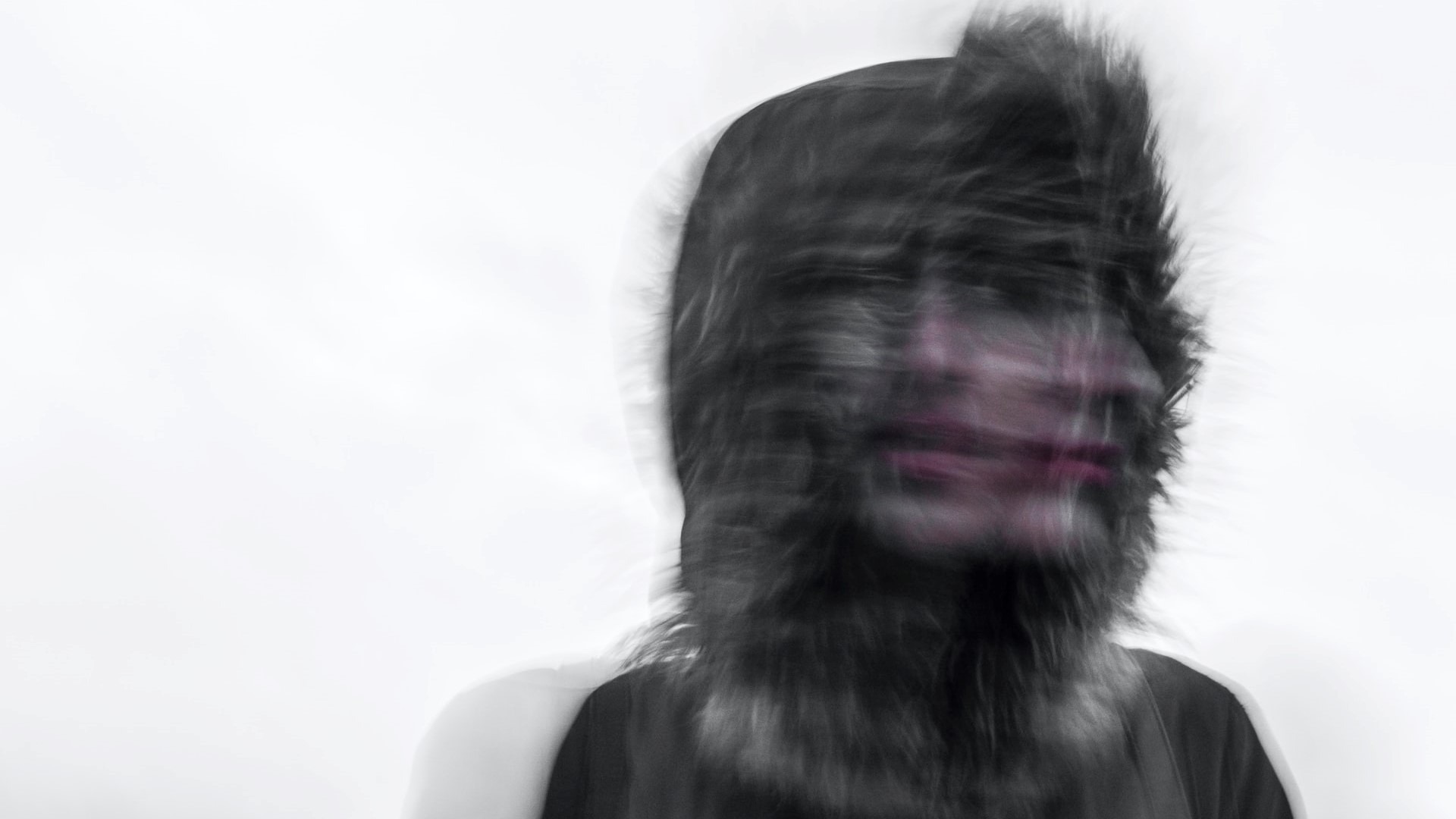 Humans are complex beings because their personalities are made up of a variety of characteristics. Personality is a unique blend of thoughts, behaviors, moods, and attitudes. It is also shaped by the way people express their traits while dealing with people and situations. Some characteristics are inherited while others are shaped by experiences and life experiences.

Which personality type suits me for love and romantic relations, find out the answer using Artificial Intelligence

What Is a Personality Disorder?

Many people suffering from personality disorders are not aware of it which makes it hard for them to work on the treatment. Our website has the best and most efficient personality tests that offer reliable results. They can help in knowing one’s traits and identify a disorder before it gets out of hand.

Disorders related to personality are pretty common in the world. The disorders are most likely to develop during the teen years as personality is maturing and going through a lot of changes.

There are three main categories of disorders related to personality. The categories are created by considering the similarity of characteristics and symptoms of different disorders.

These disorders are categorized by eccentric and odd behavior or thinking. Some of the disorders included in this category are:

It’s a pervasive and chronic mental illness and is mostly categorized by disruptive behavior and thoughts. People suffering from the disorder are at a high risk of becoming depressed and indulging in substance abuse.

People with paranoia have a hard time trusting other people. Their mistrust is unfounded and makes it impossible to establish any type of relationship. The main characteristics of the disorder are pervasive and chronic mistrust and suspicion.

The common characteristics of paranoia are:

People suffering from schizoid disorder appear peculiar and odd. They have an indifferent attitude towards social relationships and are detached. They are loners as they do not like company.

People with schizotypal disorder have difficulty blending into society because they are described as eccentric or odd. Their inability to understand leads to developing mistrust as they misinterpret others’ behaviors and motives.

The disorders in cluster B are categorized by unpredictable thinking and dramatic behavior.

People suffering from antisocial disorder or sociopaths have no regard for other people’s feelings or rights. They have no trouble manipulating and antagonizing other people.

The borderline disorder can disrupt one’s life as it affects the way you feel and thinks about yourself.

People with histrionic disorder are always looking for others’ approval. They possess excellent social skills, but they often use them to manipulate others to become the center of attention.

The world of narcissistic people revolves only around themselves. They find it hard to find happiness as they are generally disappointed when not given special treatment or favors.

The disorders included in cluster C are categorized by fearful and anxious behavior and thinking.

People with avoidant disorder do not like being in social situations because they have a fear of rejection and being judged.

It is a type of anxious mental disorder and makes people feel submissive, incapable, and helpless. People with dependent disorders are not capable of taking care of themselves and need others’ help.

People with OCPD crave extreme perfectionism and are obsessed with neatness and order. They set certain standards and feel the need to impose those standards on the people and environment around them. It prevents people from becoming part of society and getting along with people.

Diagnosing personality disorders is not easy because they seldom showcase physical symptoms. A mental disorder is often confused with personality style. Understanding the difference between personality style and disorder is critical. It can be determined by taking a look at personality functions in some areas such as impulse control, behavior, work, self-identity, emotional state, relationships, etc.

Our website has the best and most efficient personality tests that offer quick and reliable results. The tests can help in identifying symptoms of a disorder and help in treating it before it gets out of hand and disrupts your life.