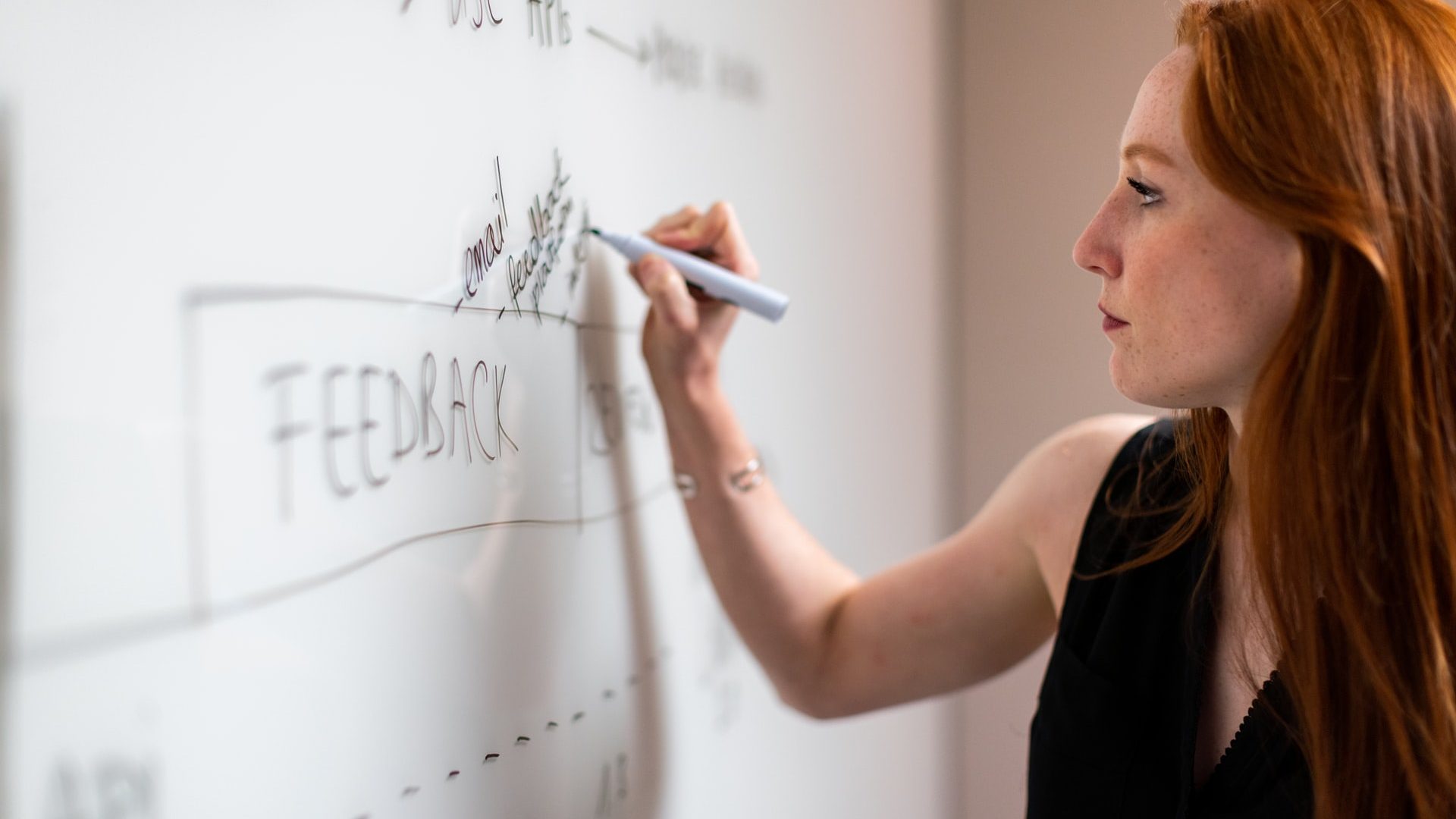 The Intellectual Quotient tests, most commonly known as IQ tests are designed to diagnose the intellectual potential and weaknesses of an individual. At the end of this article, there is a free IQ test that will give you detailed feedback from artificial intelligence about your IQ and personality according to the Big Five Personality theory (one of the most widely accepted personality theories in the scientific community).

The first intelligence test was created by French psychologist Alfred Binet in the early 1900s. The tests have evolved a lot over the years and the modern testing version in the U.S is based on the work of psychologist Henry Herbert Goddard.

Modern IQ tests use efficient tools to get the most accurate results. Our website has the best online IQ tests. To get the most reliable scores we use artificial intelligence.

AI is a powerful tool for creating effective IQ tests. It can help in measuring things beyond knowledge such as confidence, collaboration, motivation, and persistence.

There are different types of intelligent tests available and their content varies considerably. Some tests are specifically designed for children while the ones designed for adults have different content.

Here is a list of some of the common intelligence tests:

The modern tests are focused on assessing abilities like spatial perception, memory, language, and mathematical skills. The ability to fix problems, remember information and see relationships are key components of intelligence and that is why the focus of the tests is on these skills. The tests for assessing intellectual potential are used for several purposes. Some of the reasons for these tests are:

The IQ of an individual can have an impact on different areas of life. But the test score can vary in different tests and the interpretations can differ as well.

Here is a general IQ classification of the scores:

The score can be pretty revealing as it can tell you how you compare to people in your peer group in things such as:

Relationship Between Your IQ Test Score and Happiness in Life

There are so many examples of geniuses who have achieved exceptional success but have also struggled with mental illness and depression like Steve Jobs, Kurt Godel, John Nash, etc.

The relationship between happiness and high intelligence level is still under debate.

Many companies use intelligence quotient and emotional intelligence tests to assess a candidate’s suitability for the job. It helps in increasing the efficiency of the hiring process.

The pre-employment tests can help people in finding the best job opportunities that are most suited for their caliber. You can take a free emotional intelligence test and get your results from artificial intelligence to better understand your:

Knowing the level of these skills assist in choosing the job opportunities where you can thrive and achieve your professional goals.

Can Your IQ Test Score Predict Your Success?

It is a natural assumption that people with high IQ scores have a greater chance of success. The researchers used IQ testing to check whether the scores played any part other than just academic success.

Psychologist Lewis Terman started investigating the social and emotional development skills of children with high IQ levels. Terman tracked the children for a few years and found out that they were physically and socially well-adjusted.

IQ scores are pretty reliable when it comes to predicting academic and professional success. But some studies show that people with exceptional IQ levels may be more vulnerable to social isolation and depression. They are also more likely to turn towards the use of illegal drugs or marijuana.

The IQ test may be able to predict an individual’s potential for success but fulfilling the potential and leading a happy content life depends on traits and skills that these tests cannot measure.

How to Take IQ Tests?

IQ tests have become easily accessible because of the internet. There is a free IQ test that uses AI to give you detailed results. This AI-supported test uses an AI engine that analyzes your answers and builds a personality profile. Here is the free IQ test.