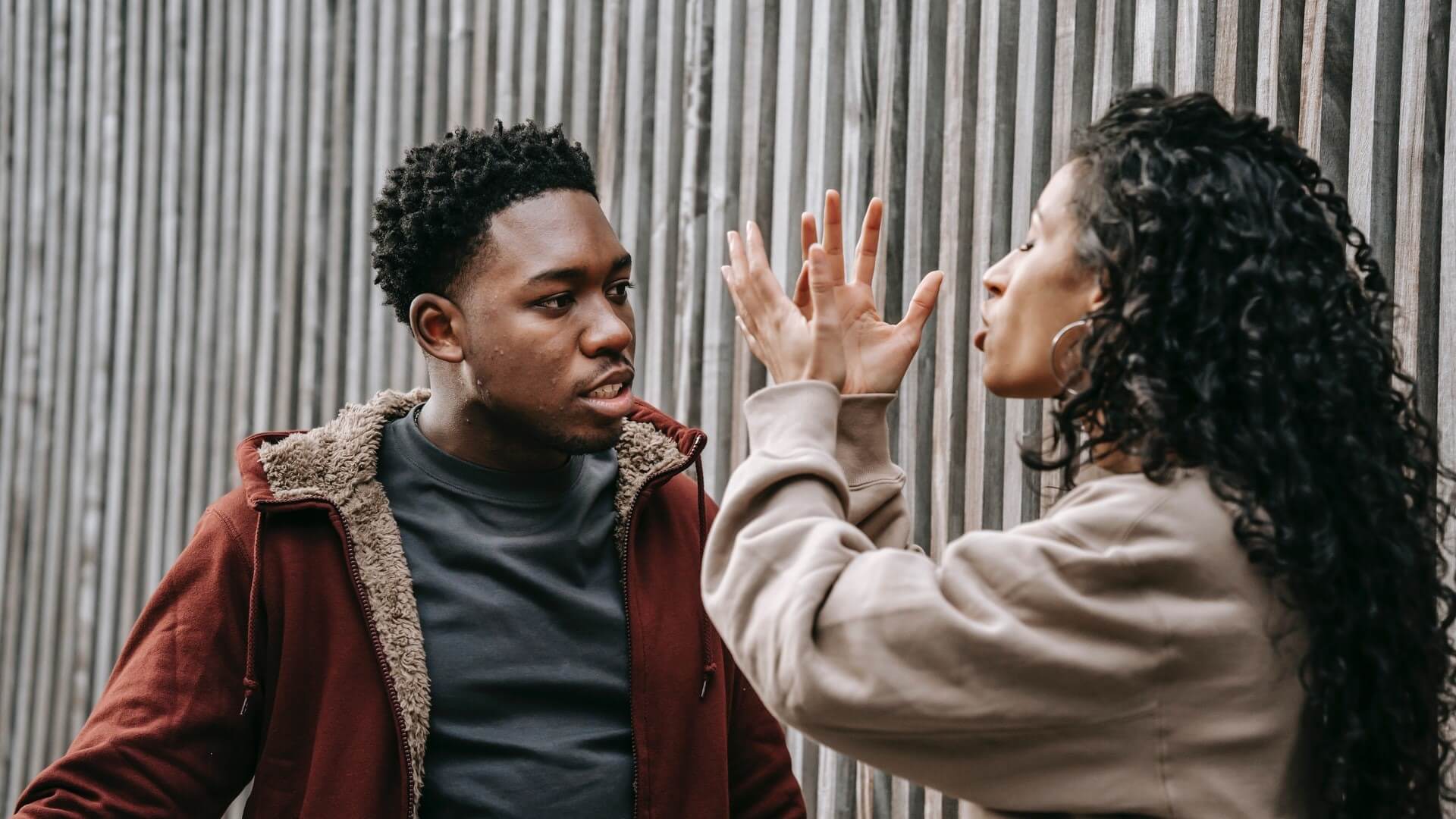 Some people are easy to know and get along with but that is not always the case. Some individuals are inflexible and are not comfortable sharing their thoughts and opinions with other people. Such people find it hard to become part of the groups and get along with others.

The information provided by the test is invaluable because it enables you to make changes in life and become a more agreeable person. It also allows workplaces to determine whether a person can fit in their work environment and become a valuable team member or not.

Traits Associated with a Difficult Person

Seven traits are highlighted in personality quizzes for difficult individuals. These traits have been chosen because they make it difficult for a person to fit in with the surroundings and establish cordial relationships with those around them. They can put them at odds with their personal and professional relations.

Knowing the difficult traits is helpful because the knowledge of where a person lands on each trait can make it easier to be mindful of their behavior and become better people and enjoy healthy relations. The quizzes also offer a chance for self-reflection.

Here are the seven key traits that are associated with a difficult attitude.

Lack of empathy takes away a person’s ability to connect with the surroundings and other people. Healthy relationships are generally based on common vulnerability and callous people cannot establish such connections.

People that score high on grandiosity believe that they are superior to other people. Their superiority complex leads them to look down on others. Their condescending behavior does not earn them any favors as people don’t appreciate being treated as inferiors.

Grandiose people have big dreams and their high ambitions can be pretty alluring. Dealing with such people can get exhausting. They demand all the attention and it may seem like they suck all the oxygen out of the room because of their imposing attitude.

People with high grandiose scores want the world to revolve around them and are only happy if they are the center of attention. Their selfish and aloof behavior hurts their interpersonal relationships.

Aggressiveness is not a pleasant trait. Highly aggressive people rule and are hostile towards others. It’s not easy to get along with someone always ready for an altercation or an argument. Such people tend to find something to fight about even if there is not any.

For aggressive people, everything is a fight. They don’t have any flexibility or warmth in them. Their haughty attitude makes it impossible to establish amicable social relationships with them. There is too much friction and almost no room for a healthy and friendly relationship.

Aggressive personalities have a hard time connecting with others because their interactions come from a place of fear rather than respect or admiration. People avoid collaborating with aggressive individuals as it’s impossible to establish healthy teamwork.

Being able to read people’s intentions is an excellent talent because it lets you be wary of people with bad intentions. However, being unreasonably suspicious of everyone and everything can be a huge problem. When you start questioning everything all the time, it makes it impossible to get along with others.

Suspicious people never have a good opinion of others. They are incapable of seeing the positive attributes of those around them because they are always looking for something to critique.

Their feelings of mistrust are so overwhelming that it overpowers their logical thinking. They look at everyone with suspicion and think that their actions are based on some specific angle.

Suspicious people cannot even comprehend the idea of someone doing something positive out of the goodness of their hearts. They strongly believe that no one has their back and that everyone around them has an ulterior motive. Without trust, it’s impossible to get along and establish even a working relationship.

Exploitative behavior never earns any friends or well-wishers. People with a high score in manipulativeness are only interested in achieving their goals. They are not afraid to use exploitative behavior and techniques to get what they want. They don’t care who they hurt in the process as long they are getting what they desire.

Manipulative behavior becomes a huge hurdle in establishing healthy and long-lasting relationships. These people have a habit of constantly taking advantage of others which is not appreciated by other people. Their gains are usually happening at the expense of other people so people tend to avoid such people instead of engaging with them.

Just like aggressiveness, dominance in relationships is also based on fear. There is a lack of equity in dominant relationships. Dominant people don’t like sharing and are not concerned with establishing connections. They don’t have any regard for the opinions and emotions of other people. They are happy as long as they get their way.

Dominant personalities tend to control the emotions and feelings of other people. Their desire for total control makes it hard to establish healthy relationships. Relationships are built on giving and taking and there is always some need for compromise which is why dominant people fail to enter the good graces of others. Their inflexible nature makes them incapable of empathizing with other people.

Risk-taking comes under the category of impulsivity which means feeling excited or alive by doing dangerous things. Only extreme things get their attention and they are not interested in anything else.

Getting along with risk-takers is difficult because there is always an element of uncertainty about their behavior. Connecting with them is also challenging because risky activities are not the best way to find common ground with other people. Although most people like excitement, they also prefer safety and reliability.

Risk-takers get bored quickly and to maintain a level of excitement in their lives they tend to pressurize those around them as well. It’s hard to keep up with the energy level of risk-takers making it impossible to establish a healthy and long-lasting relationship with them.

Tips for Dealing With Difficult Personalities

We have to deal with a variety of personalities in our professional and personal lives. Difficult people are part of society and no matter how hard it is, it’s essential to find ways to get along with such people to maintain civil relationships.

Instead of butting heads with difficult individuals, it’s better to adopt an approach that allows you to get along with them. Here are a few useful tips that can offer some useful assistance.

Be kind to difficult personalities

The natural response to difficult behavior is to be difficult as well. However, such an attitude increases the tension and does not get you anywhere. A little bit of kindness can get you a long way. It prevents the situation from escalating and ensures that the difficult individual does not get a reason to continue unpleasant behavior.

It’s hard to know what other people are going through in life. Rude behavior may be triggered by something serious going on in their life. Instead of judging them too harshly, choose to show a little compassion. Compassion will get a positive response even from the most unpleasant people.

To create a connection with anyone, it’s important to find a common interest. It’s effective in breaking the ice and getting a positive response. Finding something common helps make way for smooth and friction-free conversations.

No one appreciates being treated as incompetent or stupid. While dealing with people with difficult personalities, make sure you show respect. Attacking someone’s ideas or thoughts is never going to get you anywhere. Treating others disrespectfully always worsens situations and leads to conflict.

Ignore interacting with difficult people and you will be able to avoid a lot of conflict in your life. Such people mostly have only negative input. Ignoring such comments is much better than engaging in an argument.

Difficult people are part of society and one has to deal with them at some stage. To make everyday interactions with such people possible without causing constant conflict, it’s important to use compassion, kindness, and patience. Communicating with all sorts of people is a crucial part of our life, so one should be ready to handle all sorts of personalities.