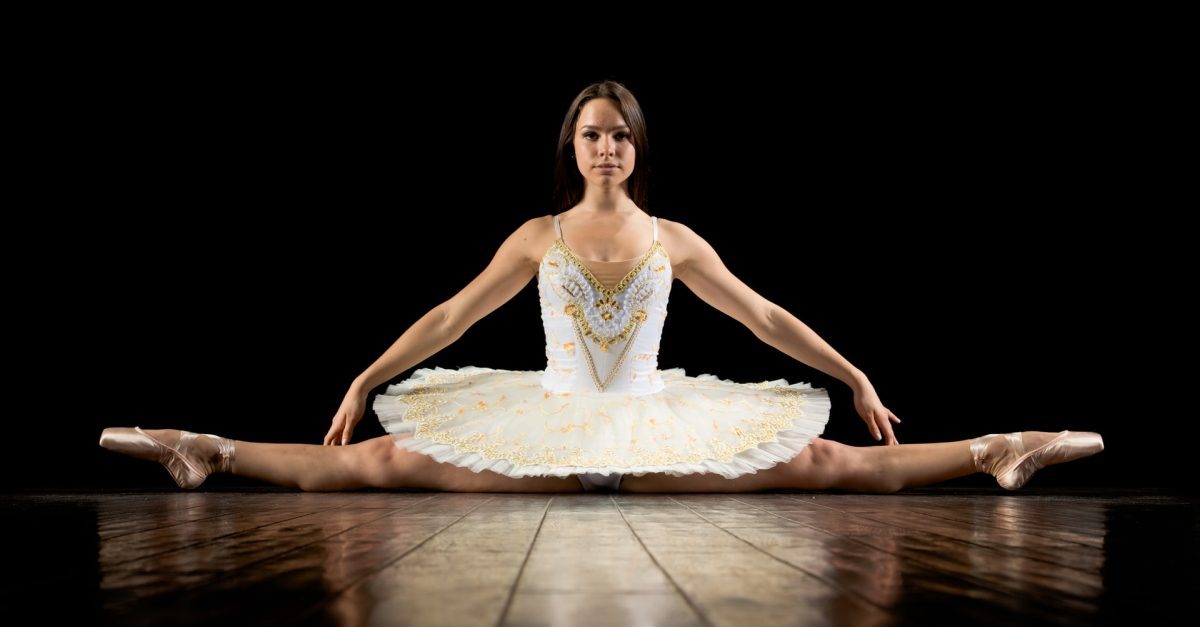 People with a positive outlook and the ability to work as team players are preferred by organizations. These people are responsible for lifting their team members and contributing to the success of a business.

The purpose of a difficult person test is to identify the difficulty level of a person and scrutinize applicants based on it. Recruiters avoid hiring people with a negative influence.

What Is a Difficult Person Test?

The difficult person test measures how difficult a person is through seven traits. Questions related to each trait are included in the test. The results are derived from the answers entered by the applicant.

The results are presented in the form of a graph and the percentage for each difficult trait is mentioned in the graph. All the factors are added up to form the total score.

The difficulty level of a person is measured through Callousness, Grandiosity, Aggressiveness, Suspicion, Manipulativeness, Dominance, and Risk-taking.

The following traits are considered while composing questions of a difficult person test:

People having this trait are insensitive and lack empathy. They enjoy making people around them feel uncomfortable. They are uncivilized and fail to understand social sentiments.

The people belonging to this category think of themselves as superiors. They are self-centered and consider themselves better than everyone else around them.

The grandiose people often boast about their achievements and capabilities and like to degrade others. They consider themselves entitled to all the credit and appreciation.

This trait includes being hostile and rude to others. Such people are hurtful to others and demean everyone around them.

This trait measures the level of untrust found among difficult people. They question the intentions of others and consider everyone around them disloyal and undevoted.

People with this prominent characteristic never trust and avoid opening up to others. They misinterpret the kind gestures of their friends and colleagues and doubt their motives.

People possessing a difficult personality often manipulate others for their selfish needs. They take others for granted and are only interested in their own goals and motives.

They have nothing in return to offer to people who are loyal or devoted to them. They make others feel annoyed and frustrated due to their selfish intentions.

This trait makes them feel superior and they love talking down to others. Such people love to lead and they get agitated when they don’t get what they want. They are extremely controlling and try to force their decisions on others.

The people with a high difficulty score love to take risks just for the sake of fun. Shocking others makes them feel good and they do not think of the consequences while trying different adventures or stunts.

A few example questions included in the difficult personality test are as follows:

Take a free personality test at the end of this article, that has been designed using artificial intelligence. This test will help you better understand your overall personality.

Tips to Deal With a Difficult Person

The following tips can help you deal with such people with maturity:

Listen to what they have to say

The first step to deal with toxic people is to listen to them even when they are being unreasonable. They like being heard and by listening to them, you can make them feel acknowledged.

Avoid rushed answers or snapping while dealing with a person having a high difficulty score. Avoid getting caught up in the heat of the moment and take a deep breath before responding.

Some people become difficult to deal with due to traumas they faced in their lives. That makes them suspicious and uncaring. You must avoid judging them based on their negative outlook.

Being defensive is a natural reaction when someone is being rude and offensive to you. But in cases of dealing with difficult people, you must not be defensive.

The toxicity of the other person can hurt your temper so avoid taking things personally.

You should never raise your voice or point fingers at people even if they are being unreasonable and rude to you. Reacting angrily will only add fuel to the fire.

You must stay calm and keep your voice down. Wait for the other person to finish talking before you speak.

You must set healthy boundaries and never allow the other person to cross them. Never let a negative person destroy your self-esteem or peace of mind.

If a difficult person is making you feel anxious, tell them that they cannot talk to you in that tone or you don’t encourage such behavior.

Dealing with a difficult person can become frustrating sometimes and affect the overall performance and productivity. The difficult personality tests help recruiters in identifying people with high difficulty scores and avoid hiring them for the vacant job role.