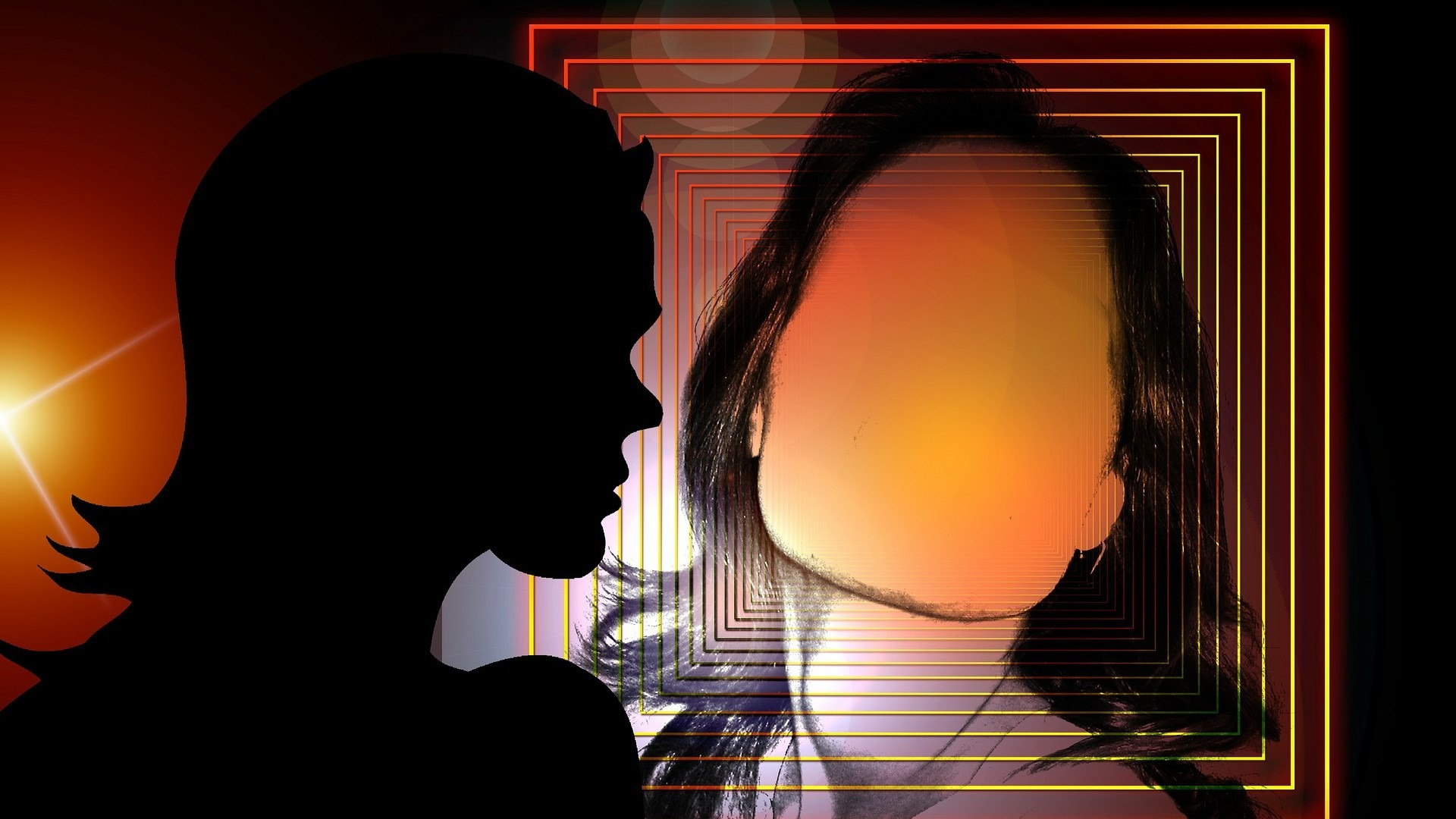 People often fantasize about the life of celebrities and perceive that their lives are filled up with glitz and glamor only. However, a lot of famous people suffer from different mental health issues.

In today’s era, people are more open about their struggles with mental issues and depression. Several celebrities with borderline personality disorder have spoken up in public about the struggles they have faced. According to stats, more than 2% of people in the US suffer from BPD, and among those 75% are women.

Take free personality tests on our website and become aware of your prominent traits.

What Is Borderline Personality Disorder?

People with BPD are emotionally unstable, impulsive, and have negative thinking patterns. They are not able to maintain healthy relationships with other people. The symptoms can be mild to severe depending upon the intensity of the problem. The circumstances and social circle of the person also affect the severity of the problem.

People with borderline personality disorder are unclear about their identity, goals in life, and social values. They perceive things as black or white, there are no gray areas in their thoughts. Their personal and professional relationships don’t last as their perceptions shift instantly. Their lives are chaotic and they are extremists.

The BPD is diagnosed by a mental health expert, usually a psychiatrist or a psychologist. They conduct a detailed session with the patient and have a look at their family and medical history. The symptoms, environmental factors, and past traumas are also analyzed to determine the severity of the disorder. For most cases, a customized treatment has to be derived for each case for treating mental health problems.

In addition to that, several medications have proven to be very effective in reducing the intensity of BPD symptoms. These include anxiolytics, mood stabilizers, antipsychotics, and antidepressants.

As one in every 100 individuals suffers from BPD, it’s obvious that famous people also suffer from it. However, most celebrities avoid discussing their mental health issues publicly. The list of well-known people with BPD is mentioned below:

Although Princess Diana never announced it publically, reports suggest that she suffered from a borderline personality disorder. However, she did discuss suffering from depression, experiencing suicidal thoughts, feelings of loneliness, and self-mutilation on various public platforms. She never received professional treatment for the disorder and also showed symptoms of a narcissistic disorder.

One of the highest-paid actresses in Hollywood also suffered from this mental illness. She was diagnosed in 1990 and got treated for it. She has mentioned in her biography that her strained relationship with her father led to the development of this disorder. She is very vocal about spreading awareness of mental health issues and promotes seeking professional help if anymore has BPD symptoms.

Britney Spears has also manifested symptoms of borderline personality disorder although she hasn’t been diagnosed with it. She is also a mental health advocate and speaks about it on various platforms. She suffered from BPD symptoms such as anger issues, drug abuse, impulsive behavior, eating disorders, etc.

This famous actress also suffered from symptoms of this mental disorder and she spoke about them openly in public. She experienced impulsive behavior, unstable emotional state, and anxiety.

The iconic singer and actress Merilyn Monroe also suffered from borderline personality disorder. She was very vocal about her depression. She experienced symptoms such as anxiety, substance abuse, unstable relationships, etc. She married three times but it didn’t work out with any of the husbands. She developed the disorder during her stay in an orphanage. Her cause of death was also an overdose of barbiturate.

The well-known Britain based singer also showed symptoms of BPD. Sadly, she lost her life at the young age of 27 years in 2011. The cause of death was not officially reported but she was found dead at her apartment. According to her husband, she manifested BPD symptoms such as suicidal thoughts and attempts, eating disorders, unstable social relationships, and impulsiveness.

The young comedian is also among celebrities that suffer from a borderline personality disorder. He was diagnosed a few years ago and he has been very vocal about it since then. He spreads awareness on the subject by sharing Instagram posts about his symptoms and has been appreciated by many people for talking about it fearlessly.

Other celebrities suffering from BPD are listed below:

Borderline personality is a complicated mental illness that affects the social life and inner peace of the person suffering from it. Whether you are a celebrity or not, the negative impact of BPD affects your day-to-day activities and interactions. If you or anyone else around you manifests any symptoms of this disorder you must seek medical help instantly. Visit our website and take a free borderline personality disorder test and the results will help you in taking mandatory steps to improve your well-being.